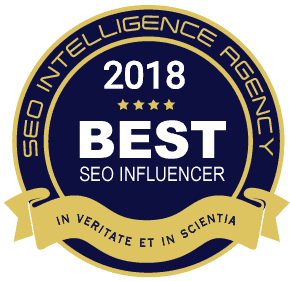 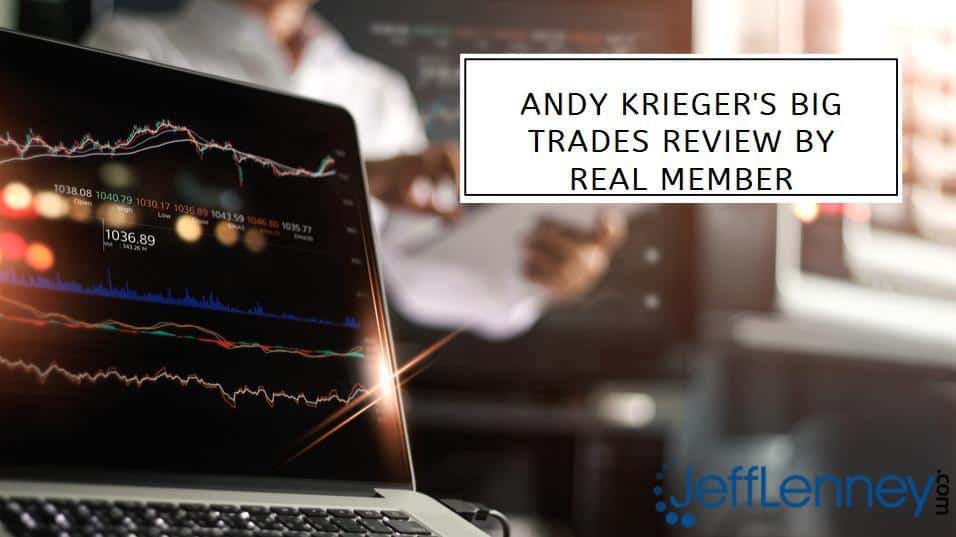 Hey Folks, Jeff Lenney here and THANK YOU for stopping by to check out my review of Andy Krieger's Big Trades.

For those that don't know me, It's important to know that I N-E-V-E-R Review a product unless I get it first, test it, use it and make sure it delivers on what it promises.

That was certainly the case with Andy Krieger's Big Trades, so let's get to the reason you're here:

What IS Andy Krieger's Big Trades all about?

I actually got my start with price-action trading in the Forex market. It was a very exciting introduction to the world of finance, ​I knew who Andy was right away and was more than excited to get my hands on his training!

​Now - before I get started, I feel it's VERY important to let you know exactly who Andy Krieger is.

Andy’s been called one of “the most aggressive traders in history,” despite his extreme aversion to risk.

Krieger became famous for "breaking the Kiwi" in 1987, making $300 million in profits in a single day (NZD/USD) for Bankers Trust. Every foreign exchange professional has studied this trade... and it’s taught in every MBA program.

That’s not even his best... or most profitable trade. That’s only the one he’s famous for because news of this big trade spread like wildfire around the globe.

​As you now know, Andy says another Big Trade is coming.

He believes this is the single biggest moneymaking opportunity he’s seen since he "broke the Kiwi".

He is seeing an unprecedented confluence of compression across multiple currencies. They are ALL pointing to the same big event in mid 2020. 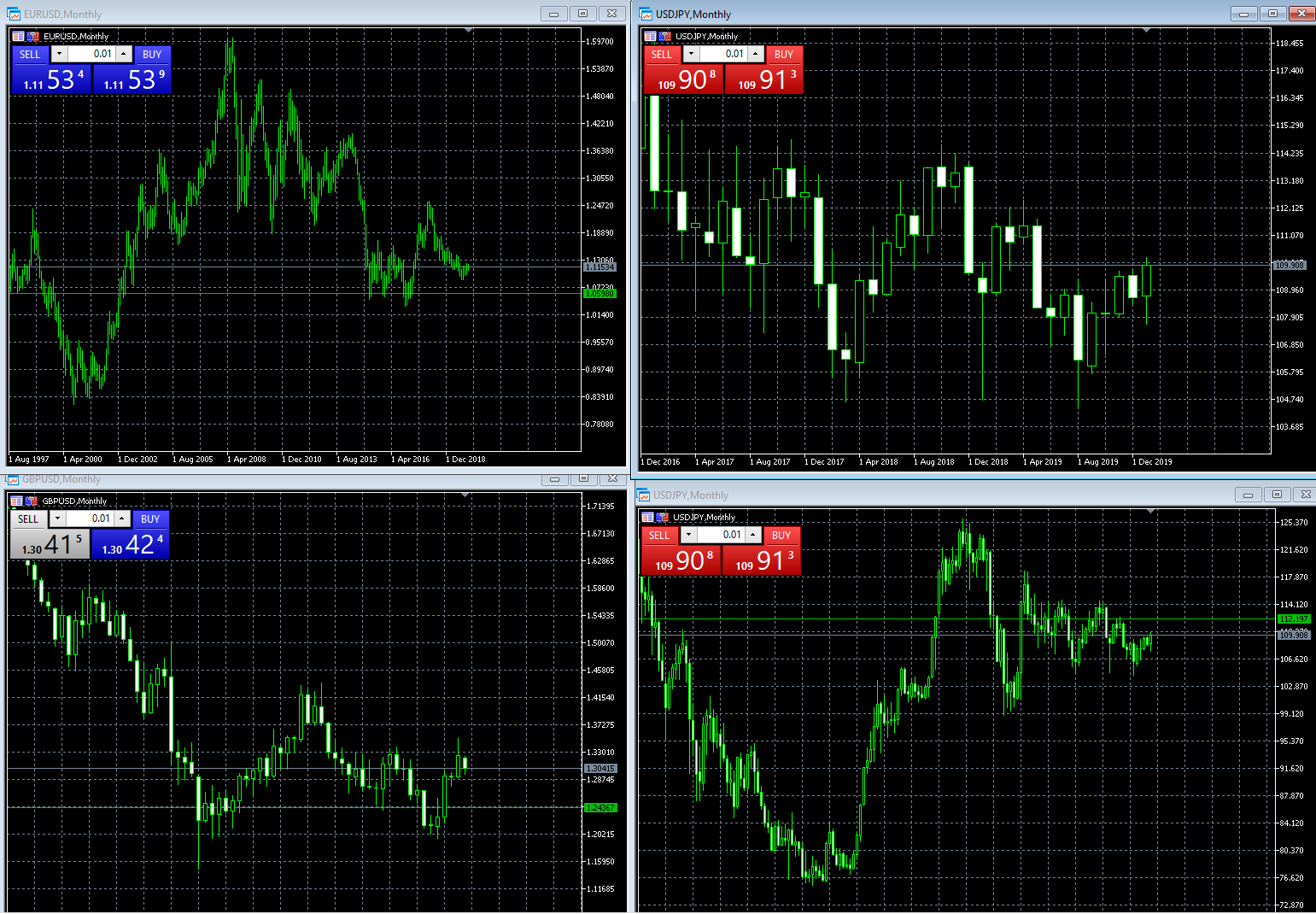 A BIG Big Trade you can make 30X from. ​I​f you watched the webinar with Andy & Fernando, you already know all of this - so let's dig into the course itself!

What's In the Course?